Can you tell I've been on vacation? 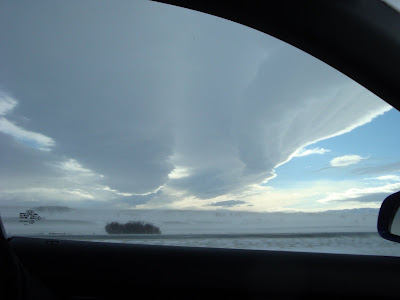 I've hardly been on my computer for the last two weeks! It's kind of a nice change to not be on a computer all day, and, strangely enough, I get so accustomed to being away from it that I don't even really think about turning it on when I'm at home. Which is where HH and I have been for the last two weeks ... it's been awesome to be on vacation longer than any time since I graduated and haven't had those nice, long student breaks in both summer and winter.

When I have been on the computer lately, it's mostly been for recipes. I've made:
That's all I can think of for now ... other people carried the bulk of the cooking burden, so most of my cooking was for fun. And when I have the spare time, that's what I do for fun (especially while HH is downstairs playing video games).

Here's another list, movies I've watched in the last two weeks:
Last but not least, I did do a little blogging over at the PM blog; here's a quote from Tim Keller's book The Reason for God that I thought was apropos for the new year. 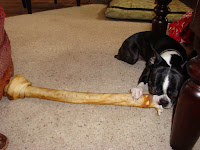