B-Desh in my Rearview Mirror 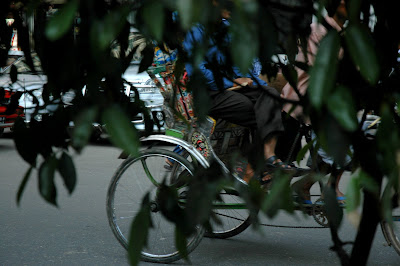 Molly, how I love hearing the visit! I most likely will never visit, but feel like I have been there. As American believers, we have no concept of sacrifices made by others. We think partial villianization in the media is suffering...how mistaken we are. Blessings on you!!