The Road Less Traveled By 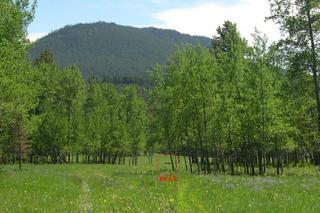 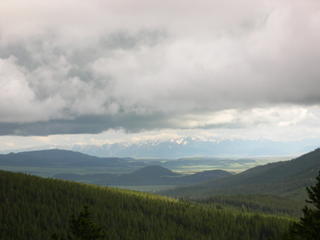 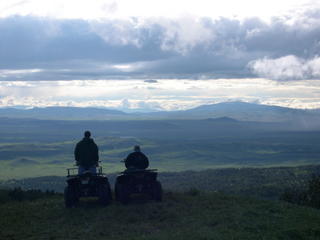 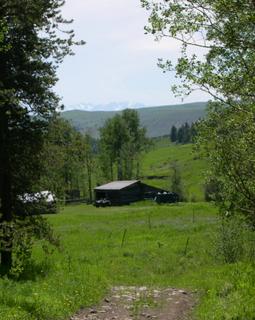 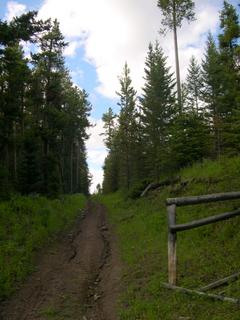 I couldn't decide which picture was more "the road less traveled," so I'm posting several. And, by the way, a vocab CD that my brother was listening to pronounced it okay to end sentences with prepositions, so Robert Frost is exonerated.

Okay, have a great weekend! 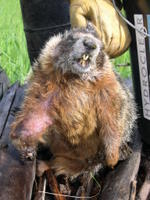 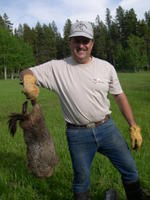 This is one of the marmots that my dad trapped; they've infested our cabin area - sheds, underneath the cabin itself ... and they're ruining it, so we're waging war as best as we know how.

This is also the same creature that totalled the Cryder's Durango two summers ago ... and you'll have to ask them for that story because it's not mine to tell!
Posted by Molly at Friday, July 01, 2005

Great shots, but where's the bear?

THE bear is actually in the first photo -- but you have to look veeeerrrry carefully because I didn't stop to snap a pic until I felt like I had a comfortable distance between me and Mr. Bear. Click on the photo to enlarge it and you'll see a red circle around a little black blob ... that's as much bear as you're gonna see while I'm on foot and have my dogs with me.

By the way, some folks who were at our cabin later this week saw a bear up the hill from our cabin, and lots of bear tracks closer to us!

I have long thought that one of the best views in the world is from the top of your mountain. (I'm just happy that I don't have to climb up there to see it! Praise God for your four-wheelers! :)

As for not ending sentences with prepositions...in my opinion that rule is almost (but not quite) as ridiculous as "never split an infinitive."

just in case you might be thinking there
were too many bears around there....